Skip to Content
Home / About / Love What You Do! Interview with Tanya 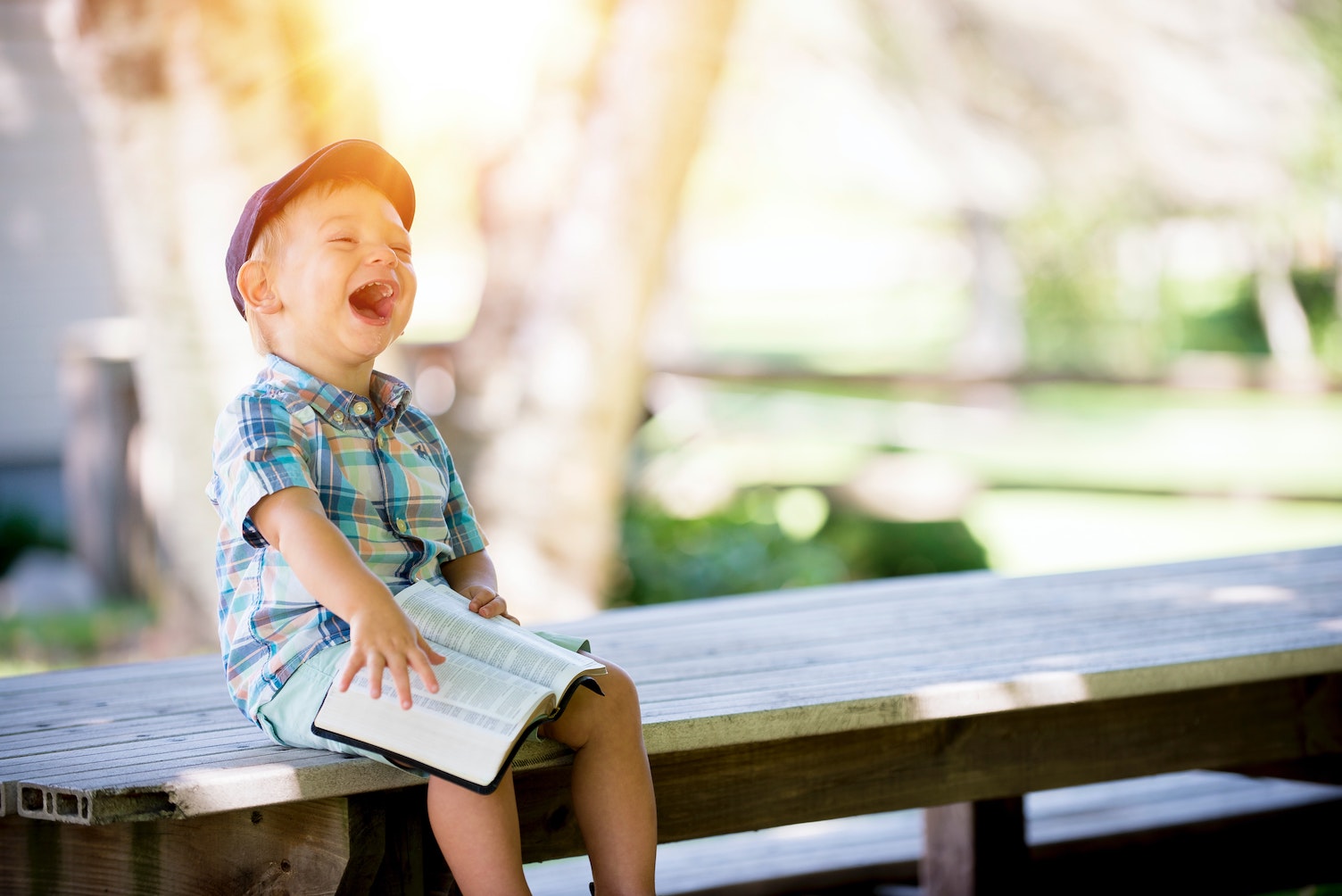 Artist Interview on the cover of the Richmond Hill Liberal

Her business card describes her as an “author, entrepreneur, mentor”, but that might not be quite enough to sum up Tanya Freedman.

“The problem with me is that I want to do everything at once,” she admits.

When you have so many things on your plate, that is no small problem.

Business”, based on the Jolly Good Art School she ran out of her home for six years.

The school, as with other things in her life, was thrown off when she was diagnosed with cancer which, ironically, provided a kind of grounding.

“Art saved my sanity,” she says.

Ms. Freedman was told she had breast cancer on Mother’s Day weekend last year, just before her 43rd birthday. Only three months earlier, she received a green light from her publisher to work on the book.

“The first thing I thought of, it wasn’t about myself for a change,” she says with a laugh. “It was about my daughter and my mother.”

When her mother was diagnosed, Ms. Freedman had been running the art school for nearly six years and the situation made her stop and take stock of where she was.

“Seeing her go through the treatment process and the depression, shook me … I thought, if I don’t make my dreams of being published come true now, when will I do it?”

She gave herself a year to pursue that dream, even though she would simultaneously be undergoing cancer treatment.

In February, she also had to have abdominal surgery, but was revising the book’s final draft within two weeks.

“It was a good thing to reach for, to heal quicker,” she says.

By this Mother’s Day she was home free, told the treatments had been successful and got together with friends to commemorate the occasion.

“I had the most brilliant, sexy party to celebrate,” she says with a smile.

Ms. Freedman was born in Russia, but left at age nine. Her family travelled around Europe, settling in England a few years years later.

She still speaks with a distinctive British accent and manner, but the faintest hints of her youth can be heard lying just beneath the edges of her vowels.

She took to English quickly and blossomed into a writer, composing romantic tales. Soon, she was also painting and she went on to exhibit her own art and design greeting cards.

Her husband, Austin, works as an industrial pharmacist and he had an opportunity to take his career to the next level, moving to Canada in 1999.

The couple settled in Richmond Hill and Ms. Freedman has no regrets. “It’s just wonderful. It’s a cosmopolitan, family kind of ambiance,” she says.

Ms. Freedman set up a business importing English antiques, but having a young daughter made it difficult to travel too often.

The Freedmans’ second home, in which they still live, is in the Bathurst Street and Rutherford Road area and Ms. Freedman praises the friends and neighbours there. Also, importantly, the house has a basement studio perfectly suited to what she wanted to do next. While she emphasizes she is neither a certified teacher nor an art therapist, Ms. Freedman found she had an affinity and skill for bringing out the best in children.

“The passion for art was able to transfer to kids, adults and children with special needs,” she says.

It was when someone admired one of her custom greeting cards and asked if she could teach art at a local community centre that the seeds of Jolly Good Art were planted.

Not long after, she was holding regular art classes in her basement and soon customers began asking if she did summer camp programs so she started those. Next thing she knew she was also doing birthday parties and her writing gradually fell by the wayside.

“I’m one of those all or nothing people,” she says. “I put my whole self and passion into it.”

Her students would go on to win awards and she got to see children with conditions such as autism open up through the course. Some of their art is included in a CD-ROM that comes with the book and she says, “they made the school what it was.”

Ms. Freedman’s 11-year-old daughter, Natalia, is also involved with the school. At eight, she helped organize a crafts-for-charity show that raised funds for cancer and autism programs.

“She realized her own specialness and her own uniqueness because she met so many children with special needs,” Ms. Freedman says with visible pride.

Now that the school is behind her, she hopes her new book will help others have similar experiences and also show her students what it was that they were part of.

“The difference between me and someone who had this great idea is that … I saw it through,” she says.

Confident in her idea for a book about how she started her school, Ms. Freedman tracked down the best publisher for her work and, eschewing the usual protocol, picked up the phone.

“I had the cheek, I had the gall, I thought if this idea is any good … why don’t I just phone the acquisitions editor?”

Once she knew the book would be coming out and that she would be required to talk about it, she joined the Golden Gavel Toastmasters club in Richmond Hill to hone her public speaking skills.

“It’s a great community,” she says, praising those who have helped her.

Toastmasters president Rubi Talavera  has a long list of adjectives to describe her protegée, including funny, talented and gifted.

“She’s absolutely wonderful. She’s just a joy to be with.”

In the book’s foreword, another mentor, Donna Messer, says, “For Tanya, being successful isn’t just about believing in herself and her talents, it is also about reaching out and connecting with others who are willing to help her succeed.”

Her public speaking is also taking her in a new direction. She has workshops and seminars scheduled for the fall.

Looking again at the modest business card, Ms. Freedman demurs a bit, worried the motto printed there might be a bit too cliché. “Love what you do,” it reads.

It’s evident she does and the people around her back it up.

Start and Run an Art Teaching Business is available in stores and a launch party will be held at Ms. Freedman’s home studio Sept. 30. A book signing will take place at Chapters in October.

If I could have dinner with any historical figure, I would choose … Monet and have tea with him in Giverny at his French home. And enjoy the Japanese inspired world-renowned gardens he envisioned and built and painted.

The three things I’d take to a desert island are … a million fiction books of sexy, funny and other novels; a magic pot that makes constant mint tea at a thought’s notice and decadent chocolate truffles (magically non-fat); my husband for when I want to run around and get exercise….

The thing that most turns me on creatively/professionally is … the way a blank canvas and an artistic mind create infinite creativity and inspirational legacy. How words on paper can make an idea into reality. How someone’s sincere compliment on your talents can propel you to new heights.